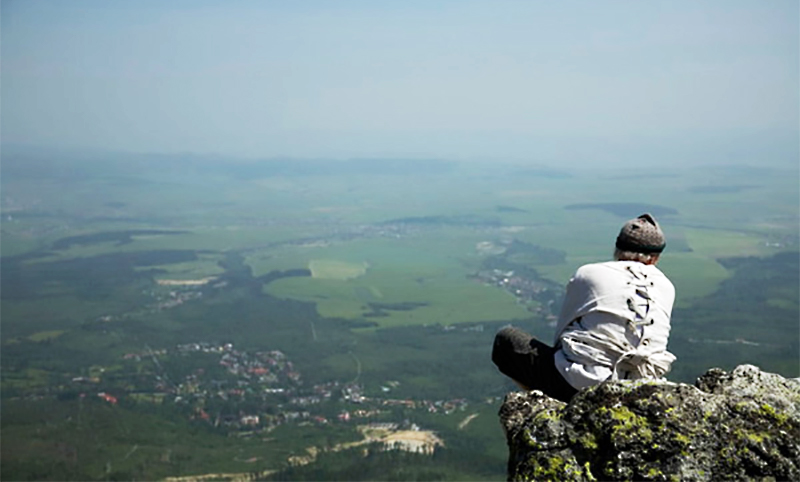 Cast
Story
It is quite clear that the harsh, quick-tempered and choleric old man needs his son, Tomek. He needs him just as Tomek as a small boy needed his father and loved him. A father who, despite his fear of heights, went on great mountain climbing trips with his boy, as the film depicts in suggestively staged flashbacks.

In this fight of a son for his father, Bartosz Konopka creates scenes and images, the likes of which have not been seen in the cinema since Kieslowski’s Decalogue cycle. Raw, unsettling pictures of a search for a father, the visual intensity and emotional power of which remain long in the memory.