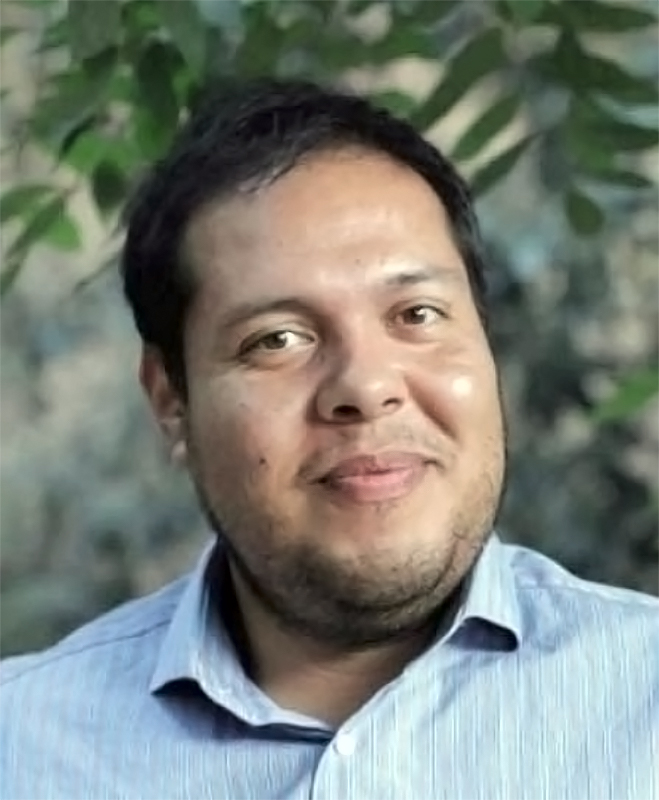 Producer.
Growing up in a farming community, Fernando’s choice in the film industry was rather unusual. He got his start in the arts collaborating in the theatre, where he stage-managed regional productions of the Gershwin musical Crazy for You, Shakespeare’s Richard III, and The Vagina Monologues. His passion for film and television has made him branch out into other parts of production, such as being a production assistant on Dog House and working as a boom operator on The Last Ones, which was recently accepted into the SOHO International Film Festival. Fernando is an associate producer on I Was a Teenage Wereskunk, which received a theatrical release this past fall.