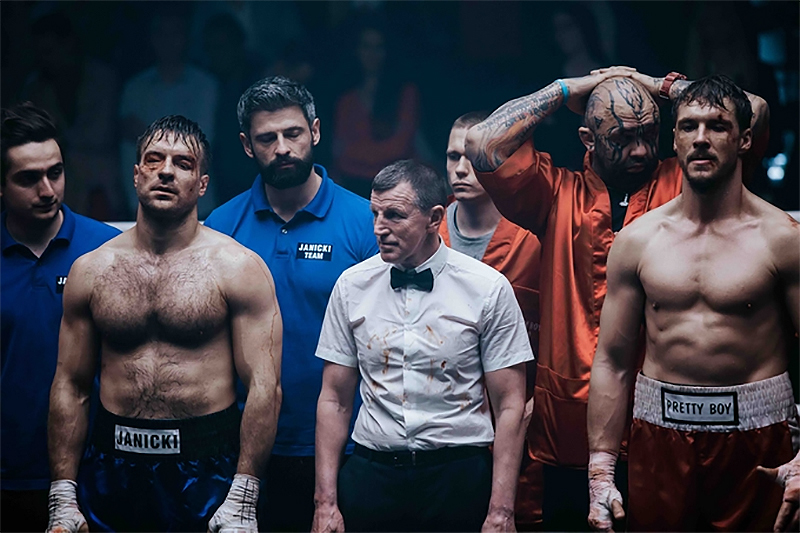 A world where the champion is worshipped, when at the summit he is showered with gold but when he falls, he is shunned. That is the world of Tomasz Janicki, an MMA fighter in one of Polish federations who is just reaching the very top but is afraid that even now, when he can almost taste it, his goal may escape him. He must face not only brutal opponents but also the demands of his new promoters which are not always confined to the boxing ring.

Tomek, trained by his brother Andrzej, is the best MMA fighter in his category but instead of finally fighting for the ultimate title he is lined up to fight the well-known boxer Marek “Hitman” Chmielewski, who wants to make his MMA debut. Tomek considers this idea to be misguided and demeaning and does not want to take part in this circus dubbed the “freak fight” which has no sporting integrity and is simply aimed at boosting spectator numbers and lining the pockets of the promoters. Under the pressure of mounting personal problems Tomek withdraws from the fight and decides to quit life as an athlete altogether.