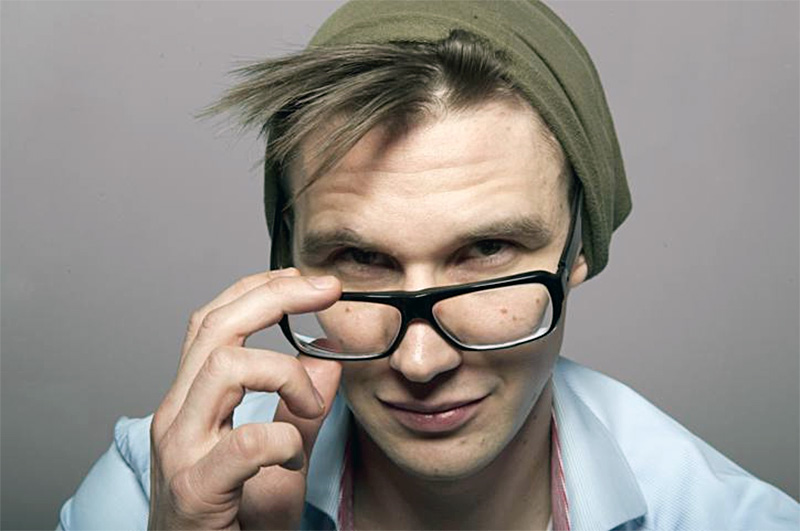 He finally decided to move back to his parents home country after being accepted to the Łódź Film School. He is currently on the fourth year, promoting his first fiction film The Kiss on film festivals around the world.