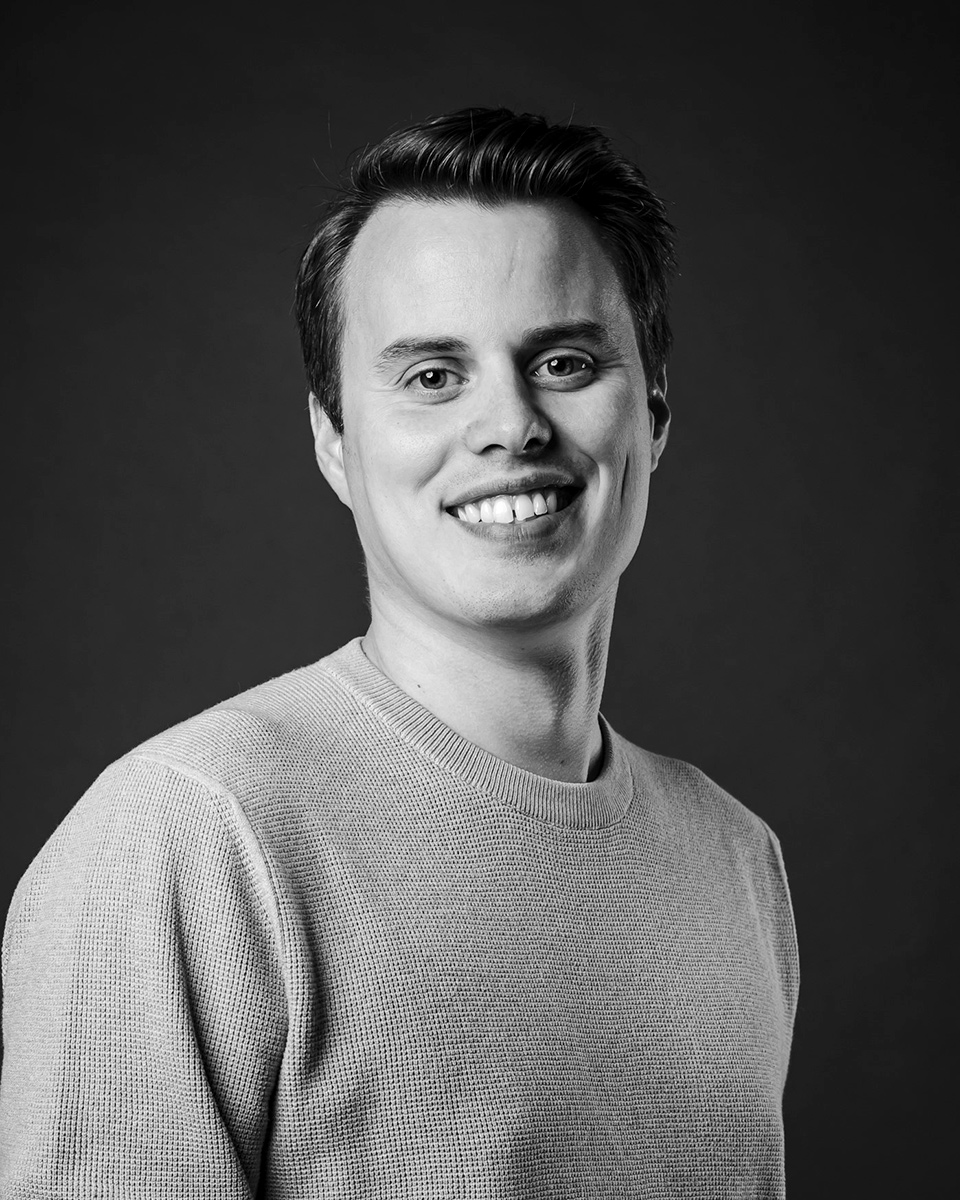 Director and screenwriter with Norwegian roots. A graduate of the Warsaw Film School at the Faculty of Directing. He also studied psychology at SWPS University. Creator of short films “Tropical Island” and “Toast” awarded at Polish and international festivals m.in Polish Feature Film Festival in Gdynia and ShortFest in Palm Springs. During his internship at CD Projekt in the Cinematics department, he took part in directing and implementing scenes in the world of CYBERPUNK 2077. He is currently directing two indie games that are in production. Since 2017, he has been a lecturer at the Warsaw Film School at the Faculty of Directing in the field of short film creation.