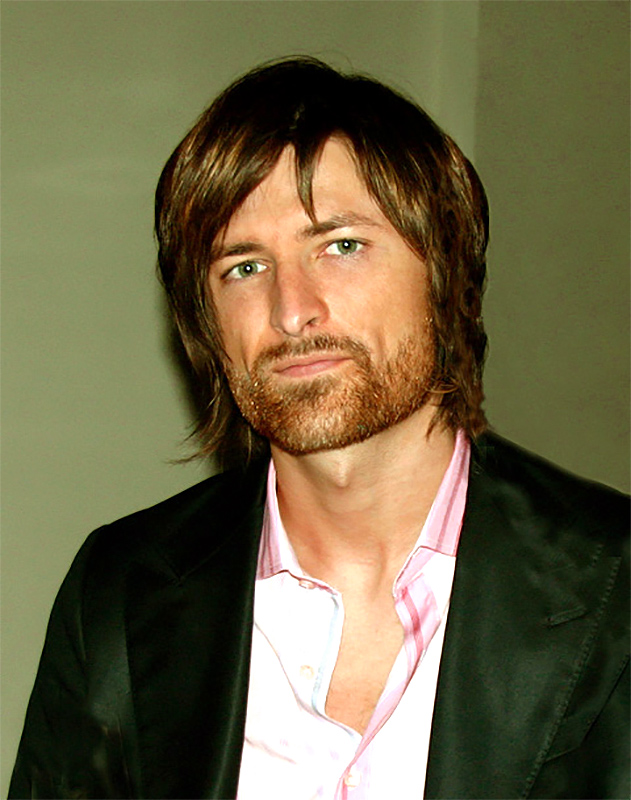 Writer, director, producer, founder and managing partner of Royal Road Entertainment. Filip produced and oversaw the completion of Orson Welles’ final film, “The Other Side of the Wind,” as well as producing Academy Award-winning documentarian, Morgan Neville’s companion documentary, “They’ll Love Me When I’m Dead,” both of which premiered at the Venice Film Festival and went on to play Telluride and the New York Film Festival. Both films were released by Netflix.

Filip studied economics, philosophy and film at University of Chicago.