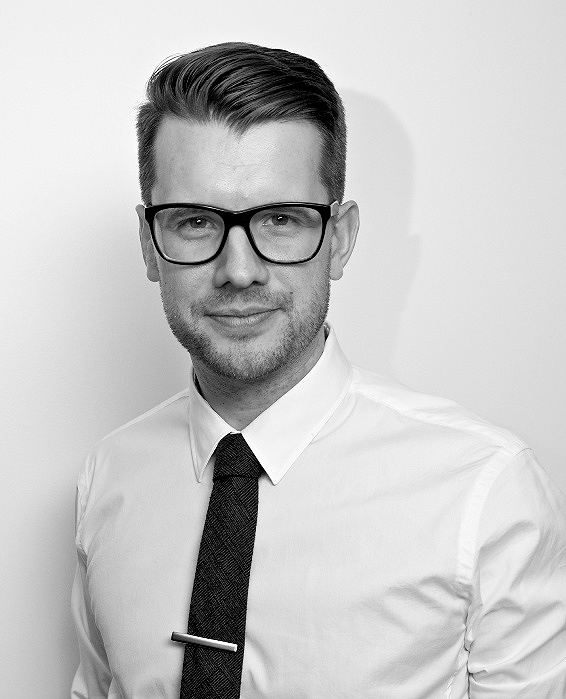 Filip is a Warsaw born, Toronto based writer/director whose work includes film, television, commercials and branded content. He is the former Head of Research for the National Geographic Channel in Canada. He has directed videos for Canon, Jameson Irish Whiskey, Absolut Vodka, Campbell’s and Samsung. His short film THE MASTER had its world premiere at the 2014 Cannes Film Festival.