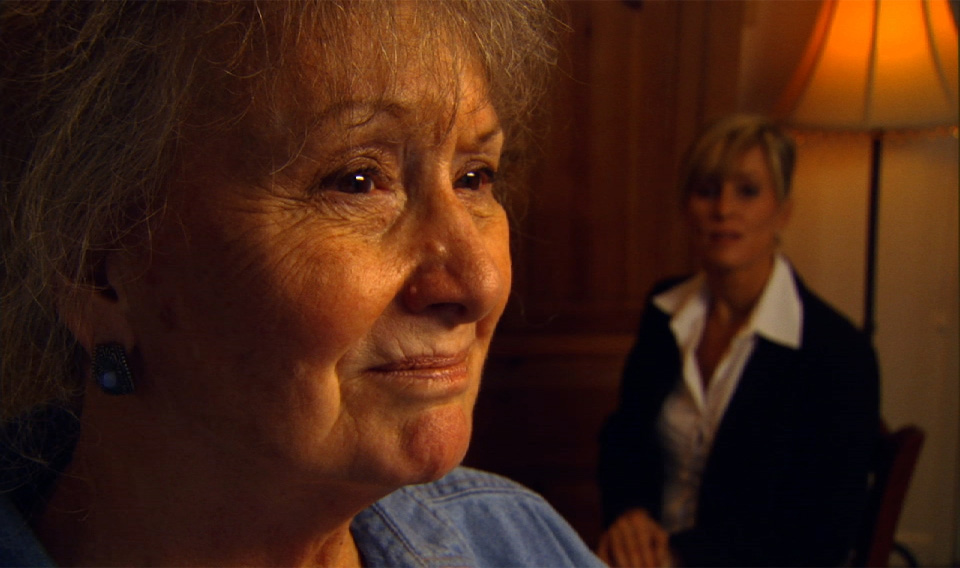 Millions of ghosts are whispering above Poland’s sanguine landscape long after the dead are buried – long after the ashes have blown away with the wind. It is a world and lifetime away since Poland was ravaged by terror and war, yet a dying generation’s screams remain stifled, seemingly fixed in time and space by the unspeakable captured in yellowed photographs, crumbling diaries, and fading memories. The generation is, in large part, a generation that bore witness to Poland’s World War II holocaust – many as willing and unwilling participants, as silent observers frozen in fear, or as surviving victims still cowering in silence.

“Forgiveness,” a thought-provoking film by Polish director Mariusz K. Kotowski and award-winning screenwriter Allan Knee, is set in modern America, where Poland’s ghosts can still whisper truth to all who will listen, and to all who try to forget.

For many Polish holocaust survivors, Christian and Jew alike, the horrors, betrayals, shame, and often resistance, remains secreted just below the surface, often impenetrable to their families and friends, yet their experiences influence every aspect of their lives. For two young women of Polish descent – a new generation of holocaust victims – their legacy is passed on to them through one mother’s secret diary, and by the tearful confessions of another mother. At first the young women are torn by anger, frustration, and pain. They finally realize -like their mothers — they can never escape their heritage or forget the betrayals and injustices of the past. But they can comprehend and embrace the incomprehensible. They can finally forgive.