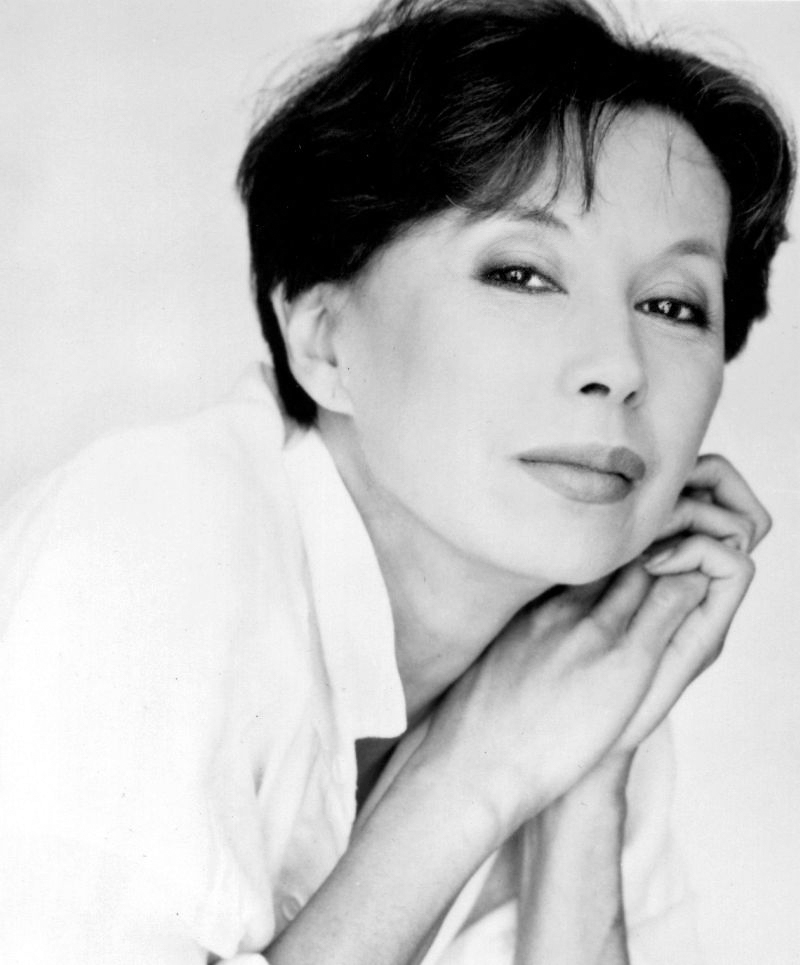 France Nuyen began her acting career as Liat in the Twentieth Century Fox and Joshua Logan production of South Pacific. This was followed by the title role in the original Broadway stage production of The World of Suzie Wong, for which she received the Daniel Bloom Award in 1958.

Among her numerous screen credits are Diamond Head, The Man In The Middle, Satan Never Sleeps, A Girl Named Tamiko and The Joy Luck Club. She has made over a hundred guest star appearances on television programs.

She emigrated from her native France, came to America in 1956, and became a member of the Lee Strassberg Actors Studio in New York City.

At the height of her career, she decided to pursue further education, earning a Master’s degree in psychology. She pursued her work with abused children, women in prison, delinquent youth, prostitutes and substance abusers. She received a “Woman of the Year” commendation from the City of Los Angeles in 1989 for this work.

She is a member of the Academy of Motion Picture Arts and Sciences and serves on the Hollywood Board, and the National Board of the Screen Actors Guild.