Freedem Is a God Given Gift 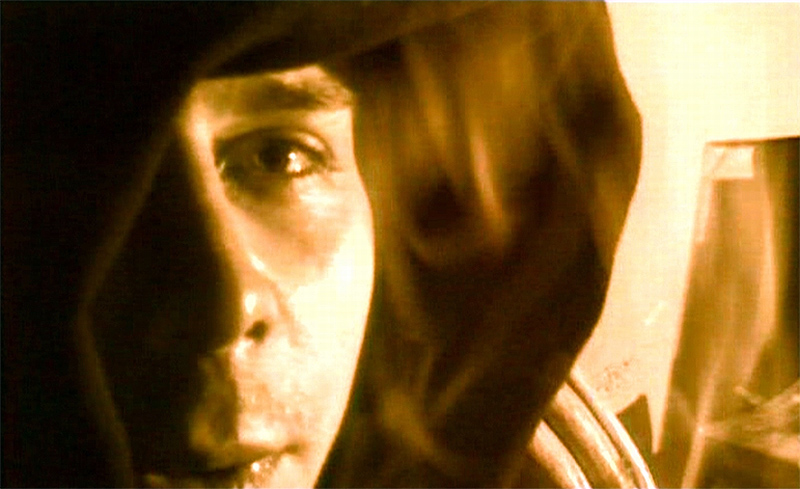 Story
Cezary Ciszewski spent half a year with Warsaw heroin addicts in an abandoned house at Foksal 13, in the center of Warsaw. He recorded his own fall and the terrible, although at times comic, theater of life and death performed by a herd of city rats, which-with the help of brass and a needle sucked him into the very essence of the nest. In fact he recorded his own “performance”, since he never thought he would fall, and his adventure is the beginning of a terminal disease, which he tries to overcome by attempting to enter the elite club of One Percent-those who manage to get out of it.
Half way through the shooting he gets in touch with Monar*, where he himself will look for help in a few months, and arranges for detoxification of all those who want to go through with it.