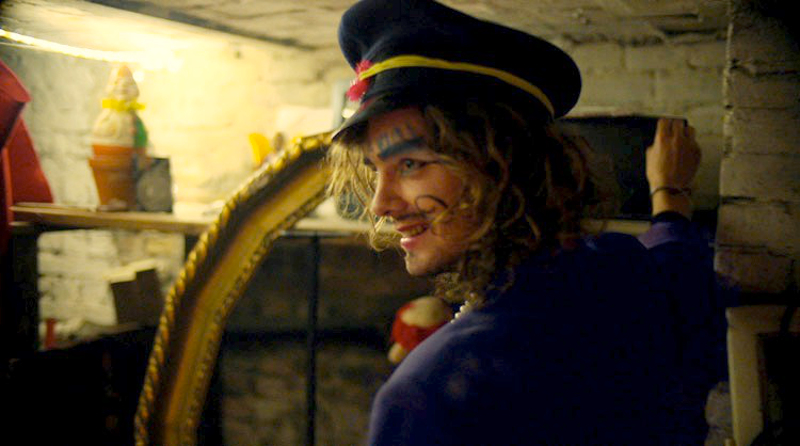 This award-winning documentary is a controversial film! It follows Berlin Germany’s Fuck for Forest, who may be the world’s most bizarre charity. Based on the idea that sex can change the world, this NGO raises money for their environmental cause by selling homemade erotic films through its website.
Since their first year of existence, Fuck for Forest has netted over $100,000 for rain forest protection. Founded in 2004, the group has donated money to small grassroots projects working locally with ecology in Ecuador, Peru, Costa Rica, Brazil, and Slovakia.
Meet Danny, a troubled soul, as he accidentally discovers this exuberant, neo-hippy world where sexual liberation merges with global altruism, and joins their already colorful operation. From the streets of Berlin to the depths of the Amazon, Fuck for Forest are on a planet-saving mission to save the indigenous peoples from the sick, sick West.