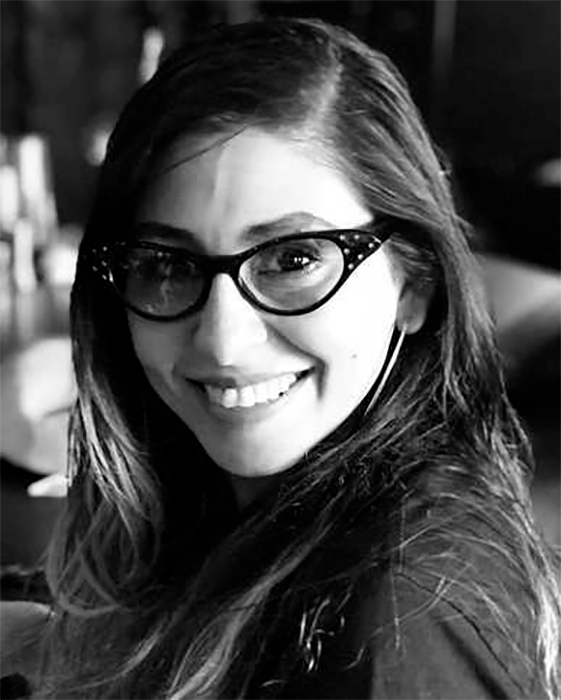 Garineh Nazarian runs the festival and non-theatrical distribution section at FilmRise, a major indie distribution company based in NY. Before joining FilmRise, she ran her own distribution company working with Iranian filmmakers predominantly presenting the Iranian cinema to the North American audiences, in order to channel between the Iranian cinema and the North American audiences. She graduated from Columbia University in film studies in 2013 before entirely shifting to distribution and focusing on the marketing and the business of the cinema.

Prior to settling in the United States for her studies, she worked in film production for over a decade as producer and director on primary mainstream Iranian cinema and TV shows. Working in the spontaneous, impulsive and hyperrealist Iranian film industry taught her to become adaptable with the various streams of the film industry. Therefore, after moving to the US she gradually shifted to film studies, research, and the business of this exciting industry.