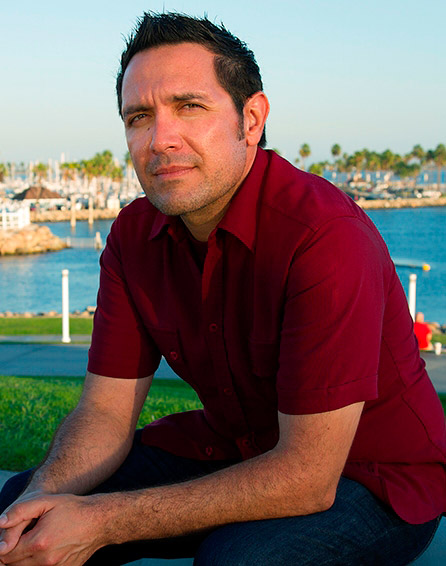 Born the youngest of three sons to working-class Mexican immigrants in Monterey Park, California.
He is an independent filmmaker based in Long Beach, California. He graduated from Chapman University’s Dodge College of Film and Media Arts with an M.F.A. in Film Production-Directing in 2012. Since then he has been working professionally as a writer/producer/director. When not on set, Gary teaches visual storytelling and film production to students in underrepresented communities.