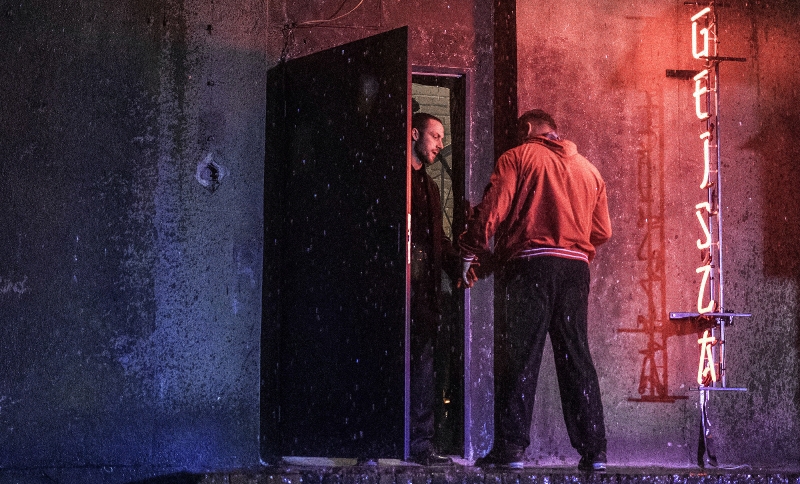 Cast
Story
Jakub Garda, or “Giant”, is a bouncer at a night club called “Geisha.” The boss of the local mafia offers him some extra work. On one of his missions, Giant runs into his handicapped brother Patrick, who lives in a refuge for the homeless, cared for by a young therapist named Maja. Giant is forced to choose between the world of Maja and Patrick and the world of the mafia boss and the beautiful Velvet, a hooker at the night club who happens to be in love with Giant.