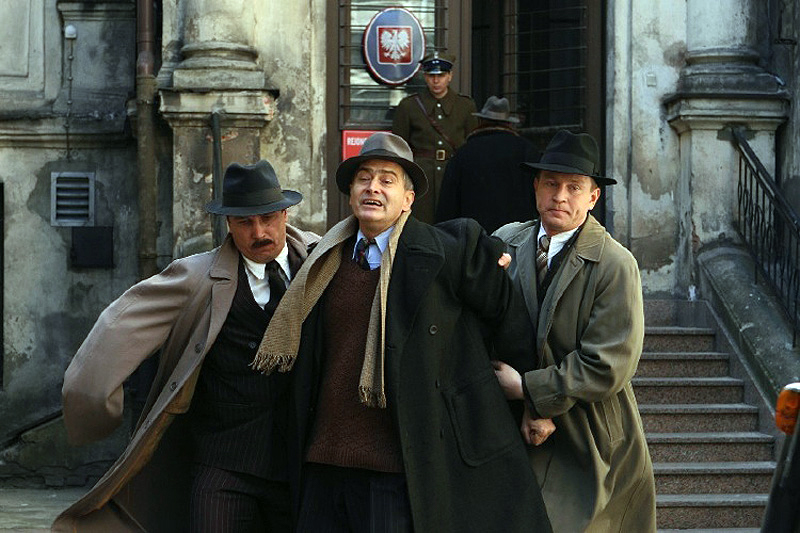 Story honoring the memory of General August Emil “Nil” Fieldorf, one of the most heroic and steadfast fighters for Poland’s independence, mastermind of the Polish underground army in the Second World War, acknowledged worldwide as a Polish patriot, who fought nobly to defend his country from the Nazis. Communists hanged General “Nil” after the war, after they absurdly accused him of collaborating with fascists in a fake trial.