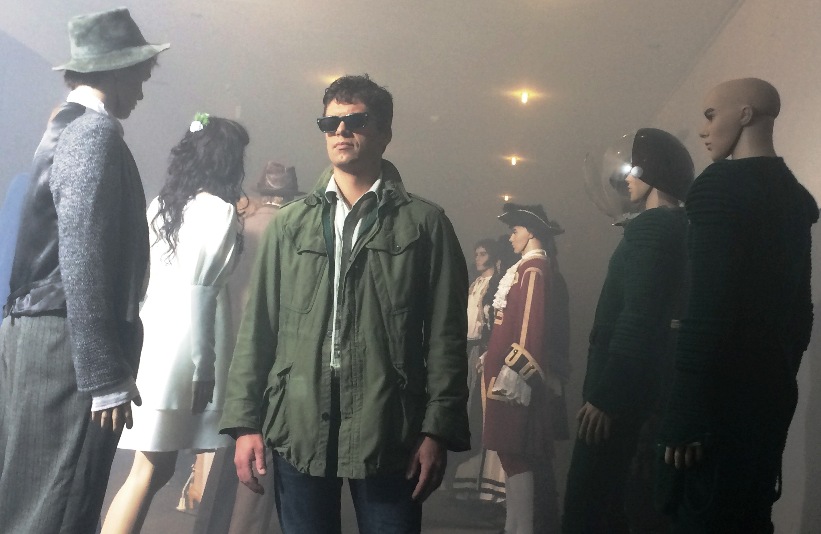 Generations is a full-length docudrama made for the anniversary of the Feature Film Studio (WFF). It is a story of contemporary Poland told using fragments of works created at the Studio. Out of the 450 titles made in Wroclaw, Zaorski chose almost fifty. Their fragments, starting with Wajda’s A generation, through the films by Checinski, Has, Kutz, Polanski to Holland, Kieslowski, Marczewski, Zanussi and many others, form a story about Poles from the times of the Nazi occupation, through the period of Stalinist terror, “our little stabilization,” March 1968, unfulfilled expectations of Gierek’s era, martial law and up until the elections of June 4, 1989. The person guiding us around the contemporary Studio and Wroclaw is…Zbyszek Cybulski.