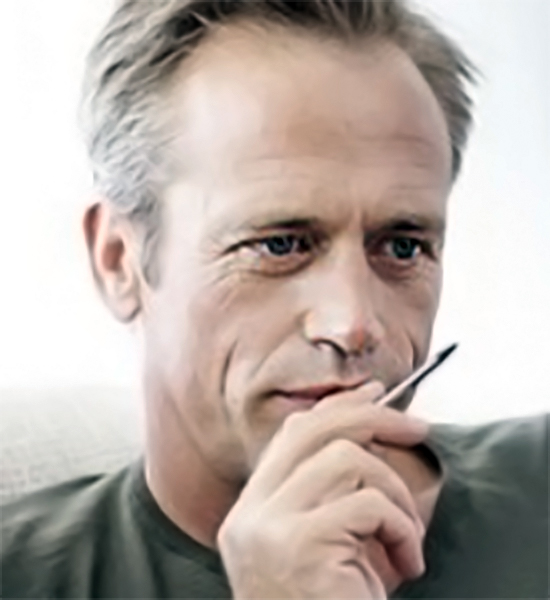 A British writer and director who has written episodes for television series including the popular BBC soap opera EastEnders and The Bill. Lindsey trained in directing at the Bournemouth Film School, where he wrote and directed the short film The Band Parts starring Graham Fellows. In 1999 he was selected for the Carlton Screenwriters course. He also directed Lang Lang and Heather Graham in the live action segments of the feature-length The Flying Machine. For The Clap he was awarded at four diferent film festival.