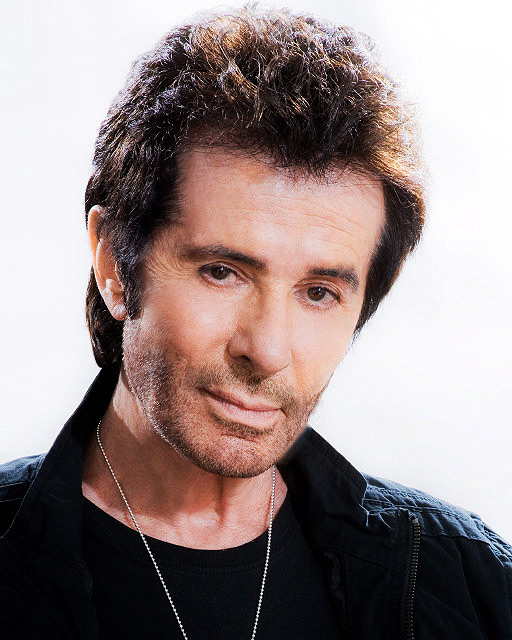 His dynamic performance as Bernardo in the film classic West Side Story earned him an Oscar and Golden Globe Award.

In Europe he starred with Claudia Cardinale in the Bebos’s Girl and in France with Catherine Deneuve and Gene Kelly in The oung Girls of Rochefort. He also played Frederic Chopin opposite Rosemary Harris in the BBC mini-series Notorius Woman.

His dedication to quality was reaffirmed in June 1991 when he was summoned to Paris and awarded the status of “Officier de L’Ordre des Arts at des Lettres” by the French Government’s Ministry of Culture for his contribution to the Arts.