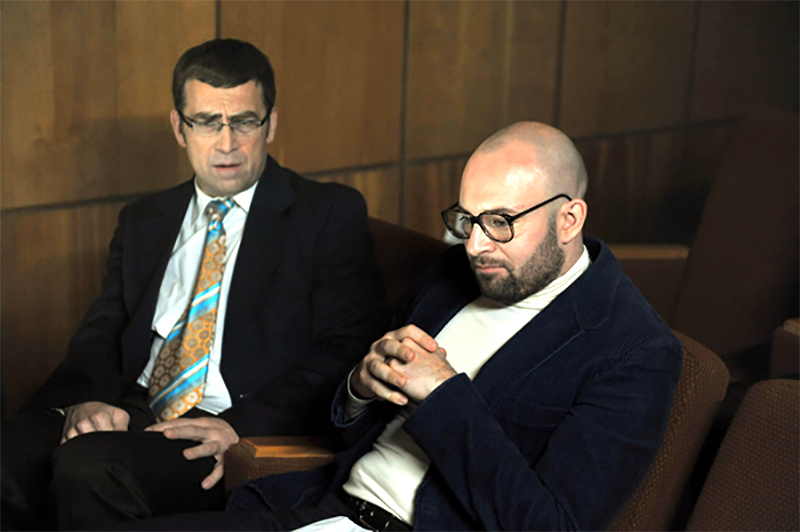 Cast
Story
In 1977 the comrades in a close circle of Edward Gierek, the First Secretary of the Central Committee of the Polish United Workers Party decided to surprise him. During the celebration of the forthcoming Miners Day the monument of Wincent Pstrowski, the legendary socialist work foreman, was to be unveiled. But that wasn’t enough. Somebody came up with the idea of making a movie about the efficient worker and it was demanded that the movie be finished in a record speed of three months.