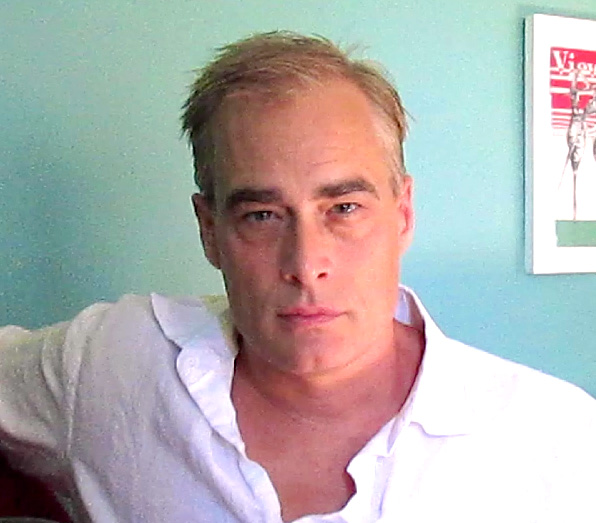 Worked as a screenwriter for Sony, Paramount, Disney and HBO among others. A Sundance Lab Writing/Directing Fellow, he has worked in both the studio and independent realm, writing the screenplay for Sony’s Stuart Little and writing as well for iconic director David Lynch. His short films Birthday and Nosferatu played widely on the festival circuit.