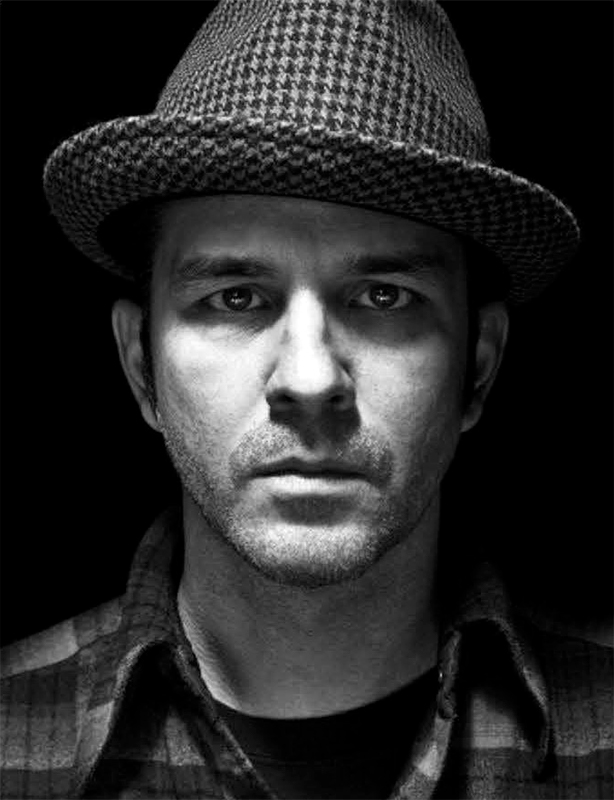 An award winning, Grammy Award nominated songwriter, guitarist, and vocalist.  He is best known as one of the co-founding members of the rock band, Smash Mouth.  Greg was the primary songwriter, whose songs catapulted Smash Mouth to acclaim with hits, awards, and multi-platinum albums.  Camp left Smash Mouth after 10 years and has remained an active songwriter, music producer, and film music composer.  See his IMDB for a list of his work spanning over the past 25 years.