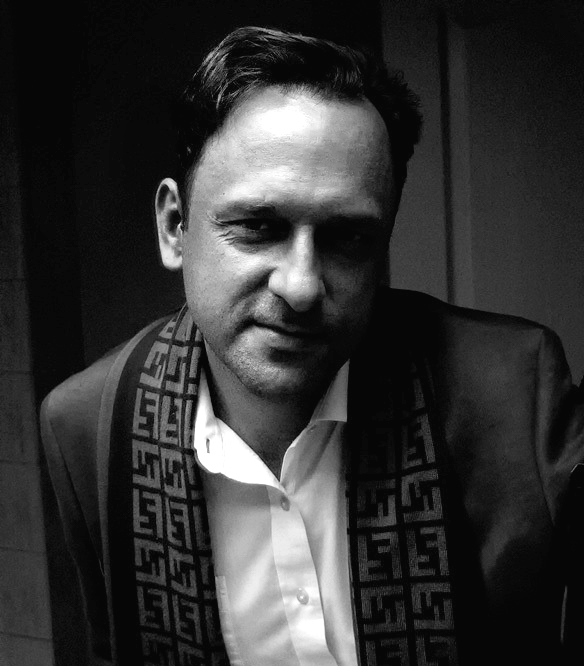 Director, visual effects supervisor and producer. Worked on major Hollywood productions like 2012; White House Down and Michael Douglas‘ The Reach where he served as co-producer and VFX supervisor. He is a visionary director focusing on emotional story telling. His unique cinematic vision and passion for drama and horror, makes him facing new challenges. In 2012 he got nominated for Anonymous on Visual Effects Society Awards for Outstanding Created Environment in Live Action Feature Motion Picture. In 2006 for The Triangle he received an Honor certificate from the Academy of the Television Arts and Sciences for his contribution to the “Emmy Award winning achievement for outstanding special visual effects for a miniseries.”