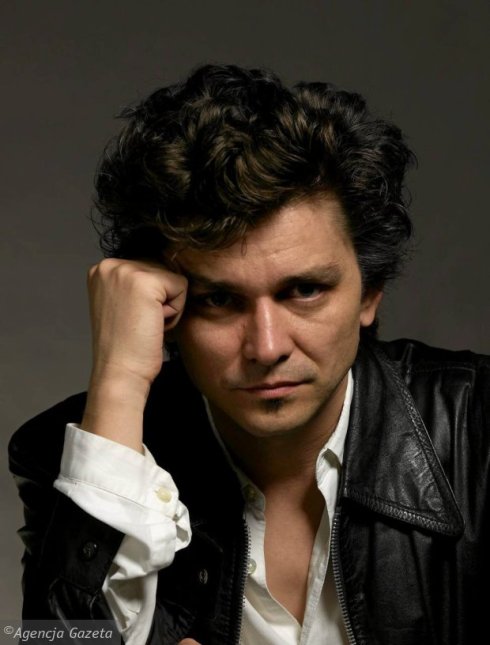 Born in 1968 in Chorzow.
Theatre and opera director. Studied philosophy at the Jagiellonian University, and also attended the Pontifical University of John Paul II in Krakow. In 1993, he began his studies in the Drama Department at the Ludwik Solski State Drama School in Krakow. Since 1998, he is the artistic director of TR Warszawa (previously the Teatr Rozmaitosci). Between 1998-2005, he was the theatre’s artistic director, and since 2006, along with artistic director he is also the institution’s head director. Over the years, Jarzyna was able to create one of the most progressive theatre stages in Warsaw, which has often been described as one of the most interesting in all of Poland. No Matter How Hard We Tried is his feature debut.