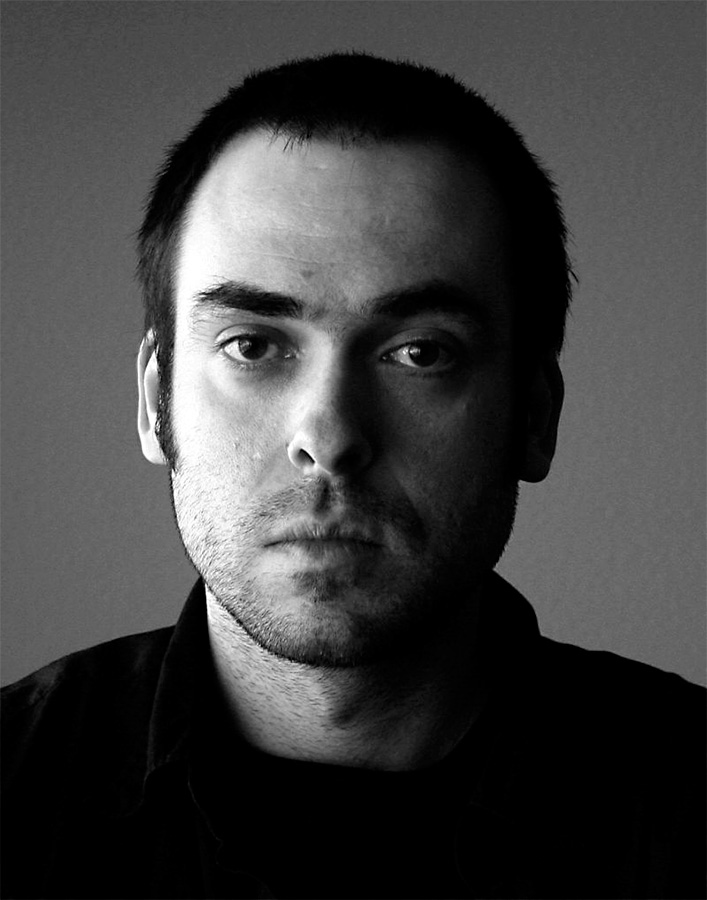 He was born in Warsaw, Poland, in 1972, graduated from Academy of Fine Arts and has worked in the advertisement, animation and feature film industry for over fifteen years.

While working in Poland (Platige Image) and USA (Digital Kitchen, Cafefx, Syndicate, Industrial Light & Magic), Greg has contributed as a visual-effects artist, and lead animator for such films as Sin City, Hellboy, Pan’s Labyrinth, Mist, Terminator Salvation, Rango, Pacific Rim and the Transformers sagas, amongst many others.

He is most noted for writing and directing his second film The Ark, for which he was nominated the Golden Palm at Cannes film festival in 2007, won the prestigious Siggraph Electronic Theater Best of Show award in the same year, and in 2008 won Hollywood Eagle Animation Award at the Polish Film Festival Los Angeles.