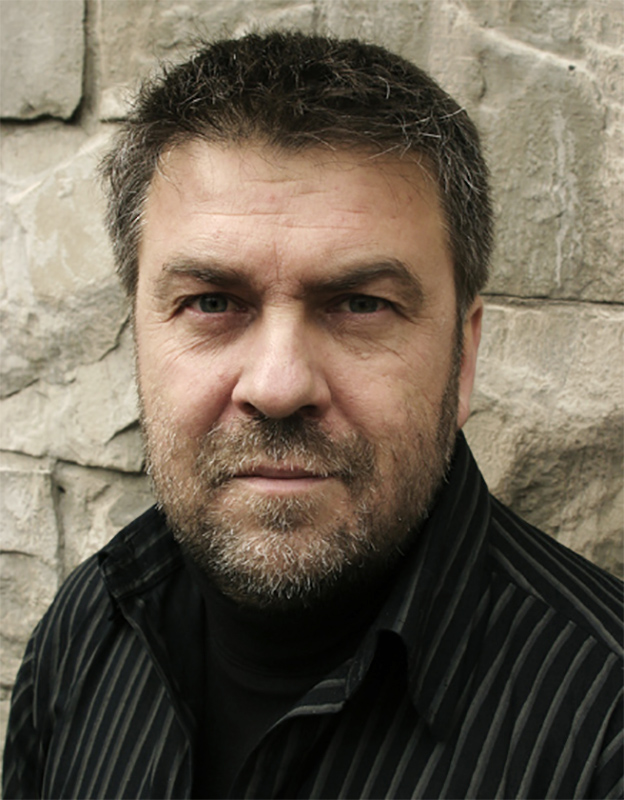 Bio
Grzegorz Linkowski – Director, cinematographer and producer of documentary films; Director of Cultural Academic Center UMCS in Lublin (“Zak’s Cottage”); Founder and Director of the International Documentary Film Festival (“Europe’s Crossroads”); animator for many artistic and multicultural works, such as “ Meeting with the Orthodox”, “Jews from Lublin”, “Lost and Acquired Identities”, and “The Soul of the Borderland”; co-author of well known debates on social and religious issues (“Exceeding the limits“); author of several dozen television programs dealing with theater and culture.

Grzegorz Linkowski has been honored at film festivals both in Poland as well as overseas. Among other awards, he received the Finalist Certificate Award at the New York Festival in 2004. He also holds a prestigious Polish Cultural Foundation award for artistic work on the theme of tolerance.