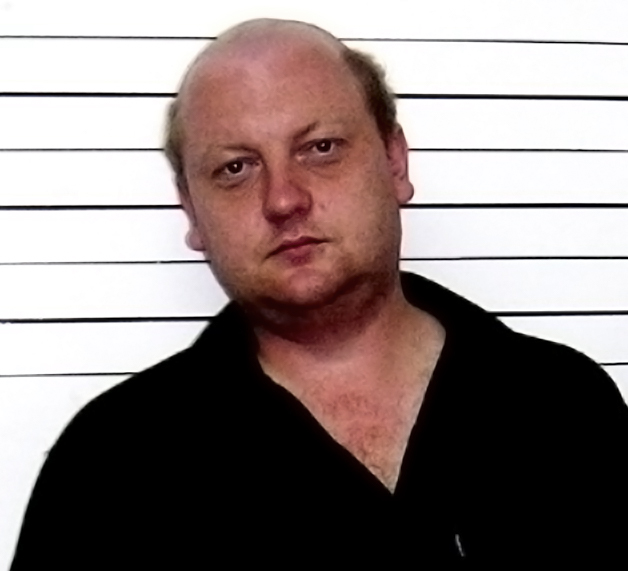 Director, screenwriter, editor, actor. Born in 1974 in Zielona Gora. In 1990 he founded the Sky Piastowskie film group with some friends from his neighborhood. They have made a dozen or so feature films outside the official system for financing film productions. The year 2000 saw the cinema tic release of his film That Life Has Meaning (Że życie ma sens), an award-winning production screened at many festivals including the Warsaw International Film Festival. The Day I Die (Dzień w którym umrę) won the best independent film award at the Polish Film Festival in Gdynia, and received a Golden Duck award from readers of Film monthly for the best independent film in 2004. In 2006 Grzegorz Lipiec made his first documentary, Echosystem about the rock band Hey.