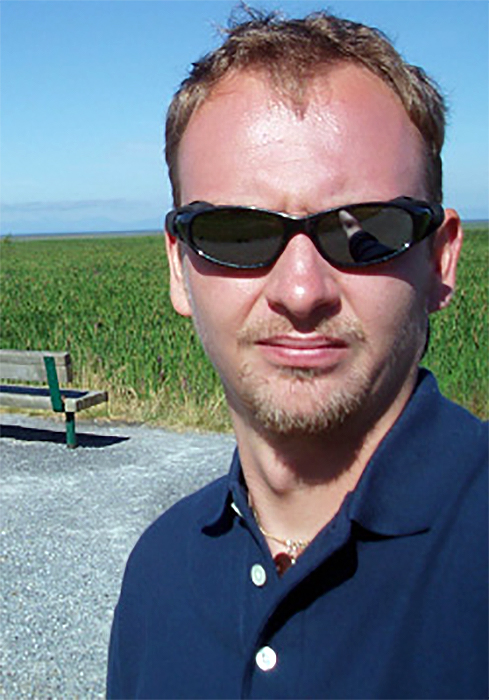 Director, screenwriter, producer. Studied in Jagiellonian University and in University of Silesia – Radio and Film Directing. Grzegorz worked as translator, driver and he owned a bar in center of Cracow until he started work for tv. This was opportunity to make several docu series, documentaries and fictiondocumentaries. In 2009, with Eliza Kowalewska formed a creative EarlGrey. Heniek is their first own production and his directorial feature debut.