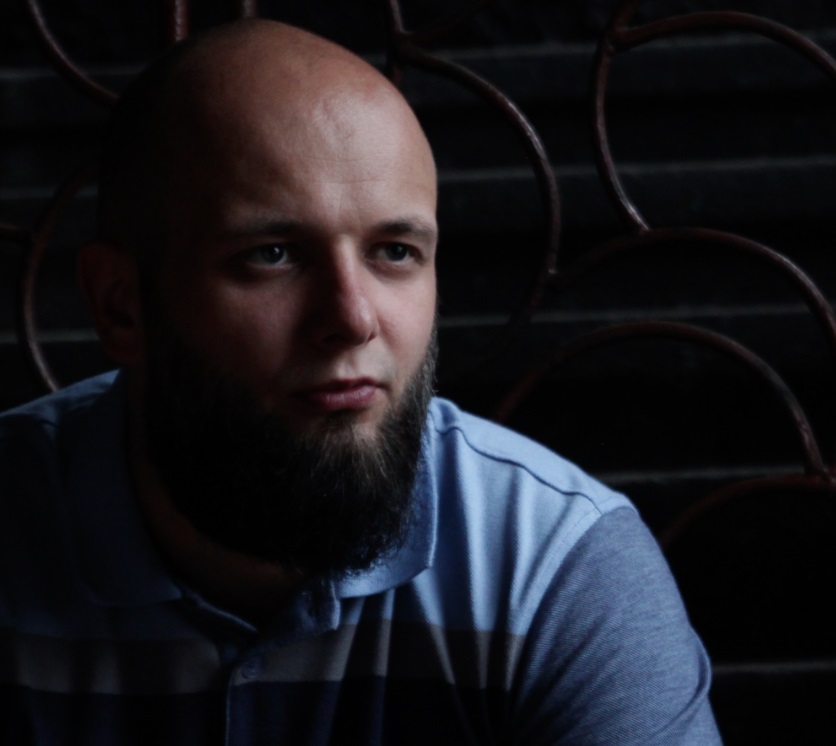 Born on October 30, 1984 in Kalisz, Poland. Director and screenwriter. Graduate of the University of Adam Mickiewicz in Poznan and the Krzysztof Kieslowski Film School (major: directing). Winner of over 20 awards / distinctions at national and international film festivals.. As a filmmaker, he was included in the group of “ten film revelations of 2019” according to the Culture.pl portal. Present in the “final three” of the script competition organized as part of the TVN Discovery Talents competition.