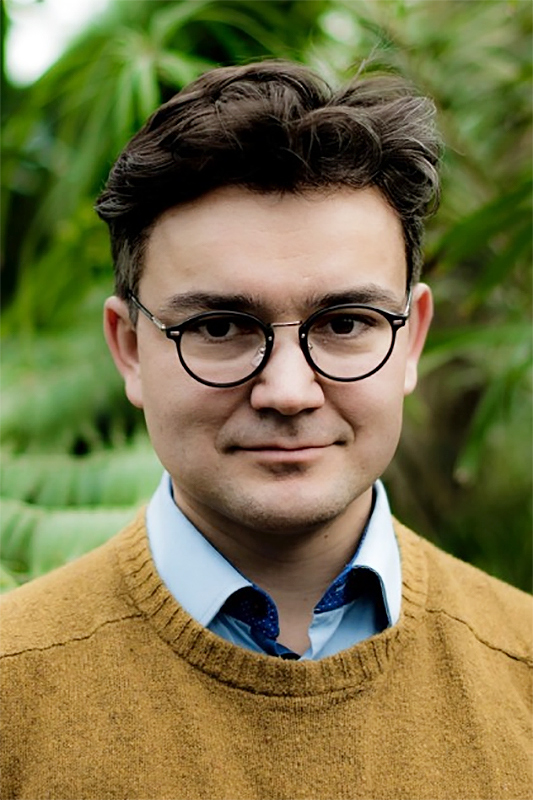 A graduate of the Wojciech Gerson Artistic Secondary School in Warsaw, where he studied under the tutelage of Jerzy Mierzwiak, and painting at Andrzej Podkanski studio. He is a graduate of the department of Graphic Design at the Fine Arts Academy in Warsaw and Animation at the Polish National Film, Television and Theatre School in Łódź. His film debut came with the Beyond Old Age (2010) that was made using an original, innovative method of baked Raku ceramics, scanned with a 3D scanner and then animated. He is also a producer who creatively produces animated shorts, series and full lenght films in his studio Animoon based in Warsaw.