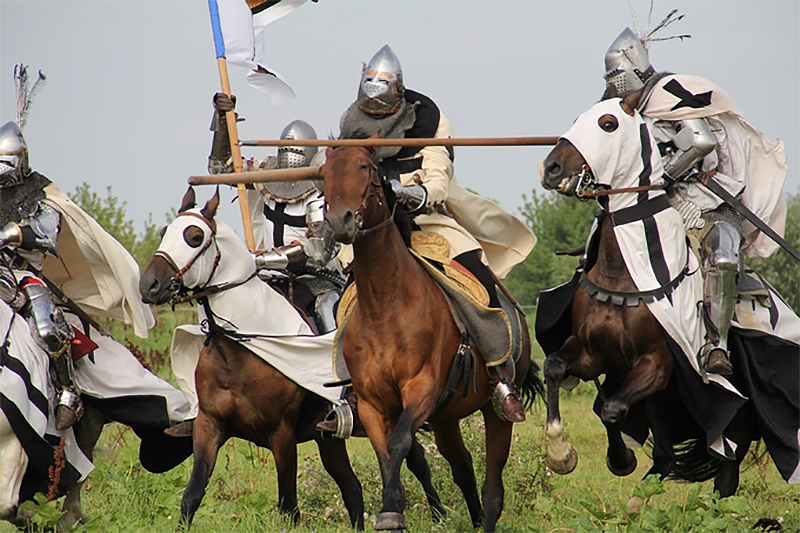 Cast
Story
They are founded to convert and to heal. But they want more. They want to be above others. The film Habit & Armor shows the history of the Teutonic Order and the Kingdom of Poland and Lithuania as a huge strategic game in which different civilization values compete and the human emotions collide. The script comprises 300 years of history, from the 13th to the 16th century-from the beginning of the Order, to the Great War with Poland and Lithuania in the 15th century, to its secularization and tribute to the Polish King in the so-called Prussian Homage.