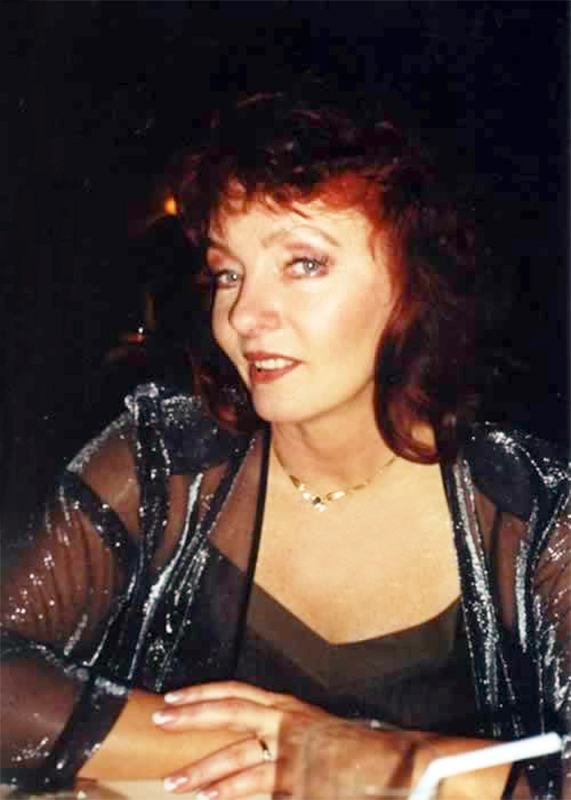 Recipient of numerous awards and prizes including one from Prague and one from Ostrawa. Two time award-winner of the highest prize from the head of Polish TV for a series popularizing music by W. Kilar and H.M. Górecki.

In February 2009 her documentary Music – Wojciech Kilar was listed in the TV S.A. Catalogue as one of the best dedicated music productions of the last several years.