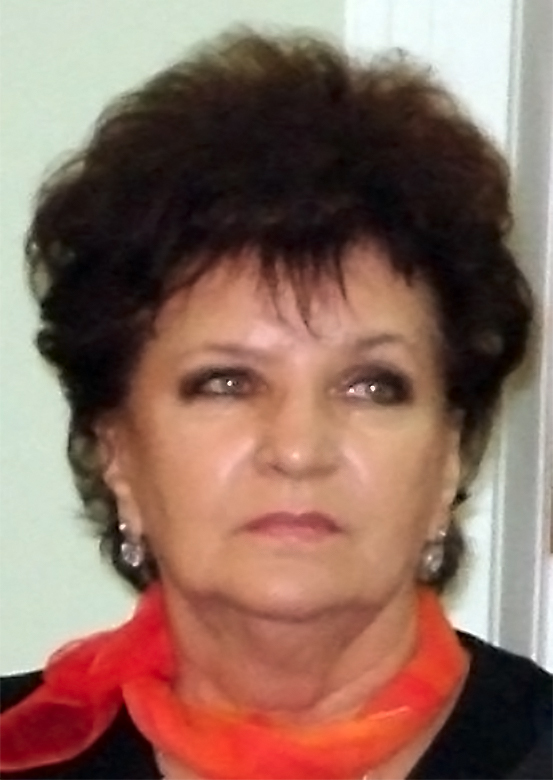 Hanna Kramarczuk is one of the most prominent documentary film makers in Polish TV. She has created numerous documentaries and reports on social life in Poland. She has also produced quite a few films in South-East Asia and Africa. Kramarczuk has gained popularity thanks to films about art and artists. She has been awarded major international and Polish prizes: Cracow, Tempere, Monte Carlo. The Polish Film and the Ekran TV magazine awards can also be found in her prize collection.