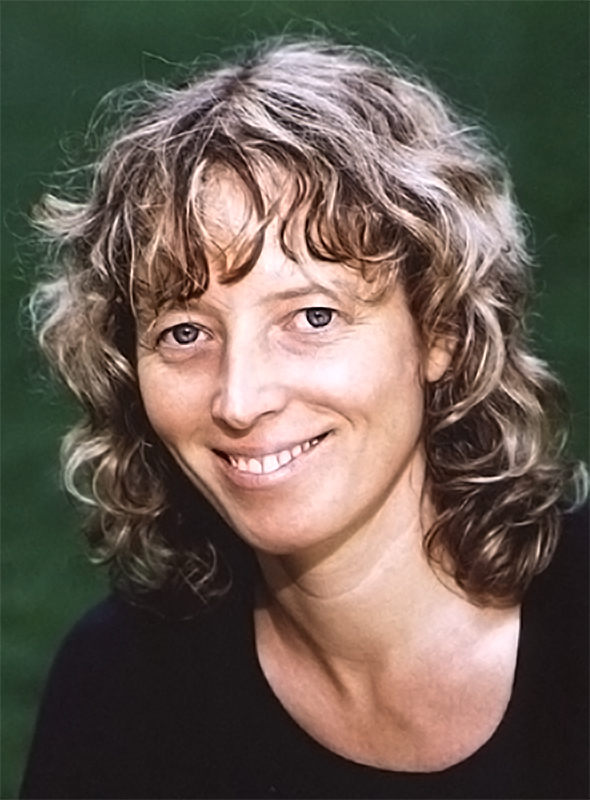 Director, cinematographer, photographer. Born in 1967 in Katowice. From 1989-’91 she studied acting and theatre at the Acting School in Wrocław and Warsaw. In 2002, she began her studies in the cinematography division of The Cinematography School of Moscow. She has been involved in charitable activities in Russia since 1995. In 1997, she founded and later collaborated with Active Child Aid to help the underprivileged children of Russia (www.rcws.org, http://www.activechildaid.org).

In 2004, she completed work on her first short film, “Al” which opened first at the Documentary Film Festival in Cracow, Poland.