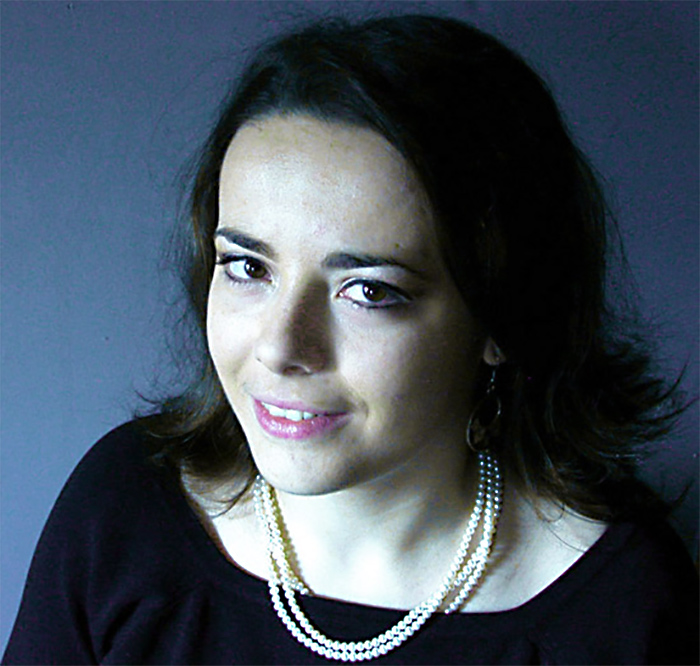 Graduated with an MFA from the Polish National Film School in Łódź, Poland in 2004. She has made 5 short films, both documentary and live action, which have been nominated at 11 festivals around the world. She has worked for Polish National Television (Channel 2) as a director. She is also a theatre director, having finished theatre studies at Smith College in 1996. Her professional theatre directing debut took place in 2002 with the opening of Richard Corozine’s “The Carcass” at the STU Municipal Theater in Cracow, Poland.