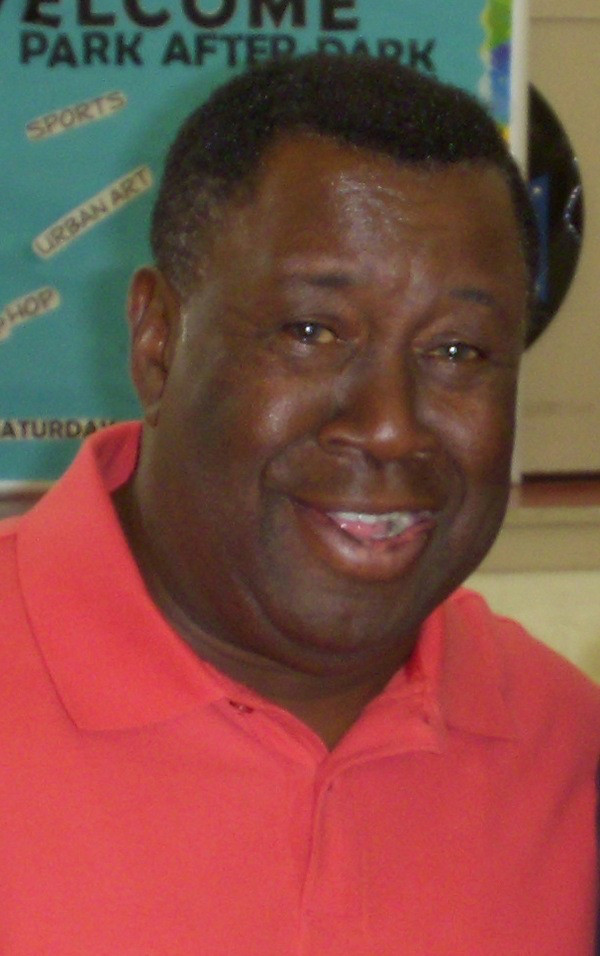 Bio
Producer and arranger H.B. Barnum remains one of the unsung giants of popular music, collaborating with a who’s who of acts spanning from Frank Sinatra to Puff Daddy. Born Hidle Brown Barnum in Houston on July 15, 1936, he won a nationwide amateur talent contest at the age of four, resulting in an appearance in the feature film Valley of the Sun Marches On. Within a year he was a regular on the children’s television program Broom Stick Buckaroos as well as the radio smash Amos ‘n Andy, additionally guest starring on The Jack Benny Show and CBS Playhouse. In 1955 Barnum co-founded the short-lived doo wop group the Dootones at the behest of Dootone label owner Dootsie Williams, releasing a lone single, “Teller of Fortune.” A year later, he replaced Bobby Nunn in the Penguins, eventually assuming production duties on records like 1958’s “Quarter to Twelve” and “It’s Never Too Late.” As Pee Wee Barnum, he cut his debut single, “Blue Moon,” for Imperial. Efforts for Mun Rab (“Don’t-Cha Know”) and Ultra Sonic (“Just Goofin'”) followed, and in 1959 he also notched his {donorparse}first major hit as a producer, reaching the U.S. Top Five with Dodie Stevens’ “Tan Shoes and Pink Shoelaces.” In 1960 Barnum scored a Top 40 pop hit of his own with the instrumental “Lost Love,” signing to RCA later that year to release his debut LP, The Big Voice of Barnum — H.B., That Is. Everybody Loves H.B. — Barnum, That Is trailed in 1961, and while a handful of solo records followed, his performing career gradually took a backseat to his work as a studio arranger and producer. Upon joining Capitol Records in 1965 Barnum’s reputation flourished. Often he worked in collaboration with producer and longtime friend David Axelrod, and together they forged an innovative orchestral jazz-funk sensibility much copied and sampled in the decades to come. Barnum’s list of studio credits is remarkably long and distinguished, including sessions with Sinatra, Count Basie, Etta James, Aretha Franklin, Lou Rawls, and the Supremes. by the mid-’70s Barnum shifted his focus from pop music to television, scoring countless series and specials in addition to composing myriad advertising jingles. He also founded and directed H.B. Barnum’s Life Choir, serving as minister of music at St. Paul’s Baptist Church of Los Angeles.