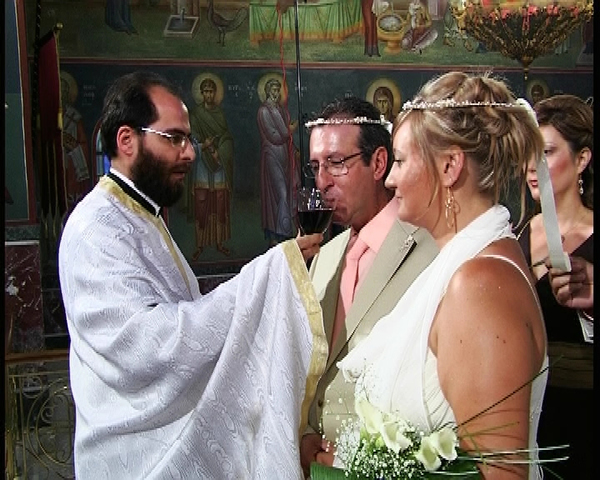 Story
Hellenic Poles is a documentary film about Polish expatriots in Greece, the cradle of classical philosophy, civilization and culture, as well as of the contemporary Olympic Games. Presenting examples of Polish and mixed Polish-Greek families the film attempts to document instances of mutual integration of cultures, habits, and behavioral patterns, and to report events that prove partial or complete assimilation of the Polish element within the Greek community, its culture, religion, habits, and language. These film sequences are set in the frame of charming and picturesque Greek landscapes, and adorned with fascinating original Greek music.