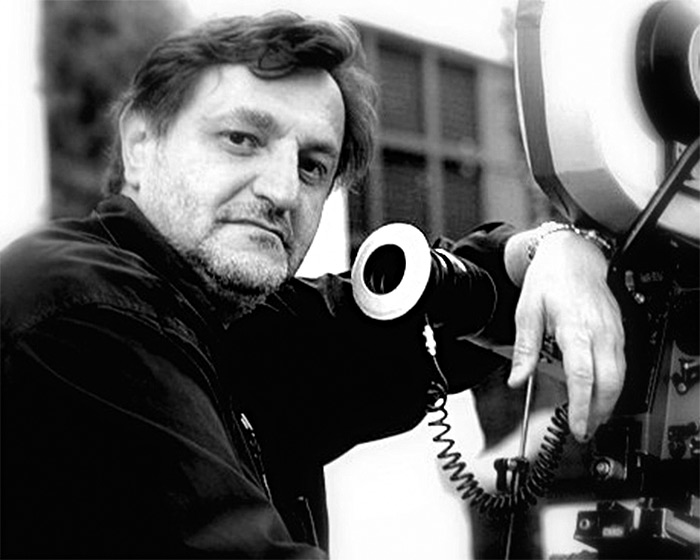 Born in Jawor Poland, moved with his family to Israel and then to Brazil, finally immigrating to Brooklyn, New York. After attending Lafayette High School in Brooklyn, New York, he attended Pratt Institute of Art where he continued studying sculpture. He then moved to Jerusalem, and attended The Bezalel Academy of Art and Design. He went on to pursue his MFA in film from New York University’s Tisch School of the Arts. In 1992 Henryk moved with his family to Los Angeles to continue his work in feature film. Recently completed films include April Rain, Edge of Salvation, Brothers Three: An American Gothic, Fear Chamber, Placebo Effect, and To the Limit. He worked as Second Unit on such films as Star Trek-First Contact, Home Fries and Love or Money.

Augmenting his work in the documentary arena, Cymerman recorded testimonials of over 300 Holocaust survivors for Steven Spielberg’s Survivors of The Shoah Visual History Foundation. The ceremony at the camp commemorating the 50th year anniversary of the liberation of Auschwitz, is the work he considers his most rewarding and cathartic to date.