Hero of the Year 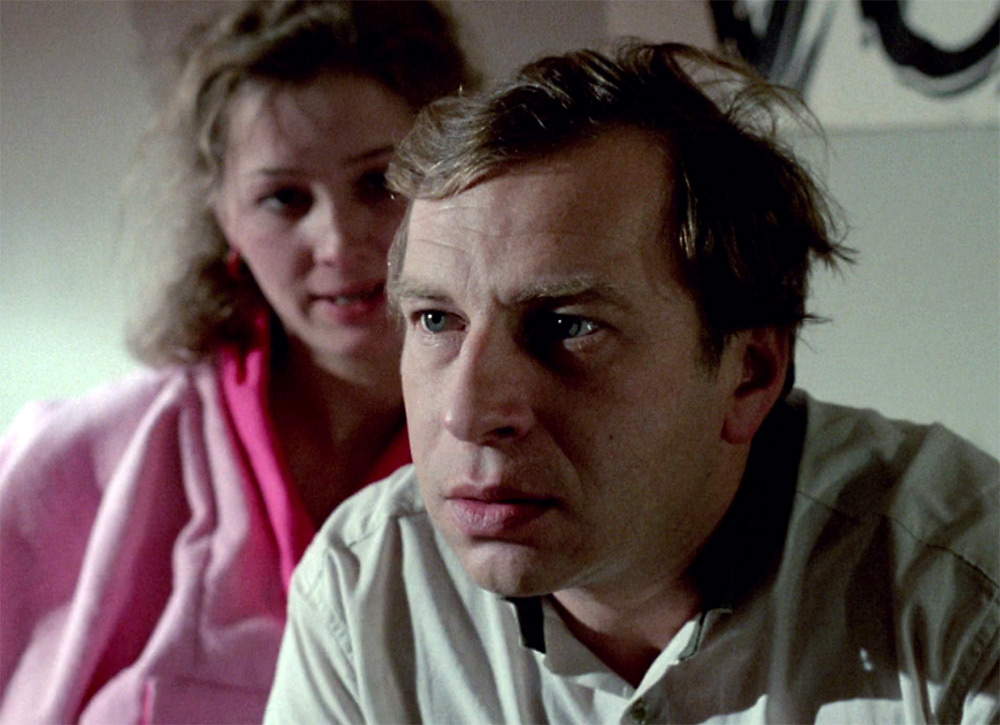 Story
Follow up of the “Top Dog” (Wodzirej). Jerzy Stuhr reappears as Ludwik Danielak, smooth-talking hustler with a spreading waistline. He got sacked from his tv job in 1981 and now he is ready for comeback. His idea is the program called “Hero of the Year”. His first star is to be Zbigniew Tataj (Mieczyslaw Franaszek), a quiet storekeeper, who saved an apartment building by alerting people about the gas leak. Danielak takes Tataj on a nationwide tour. It becomes clear, however, that he will not be allowed to speak frankly to the people but rather to read a prepared statement instead. Finally, at a hyped-up concert he walks off the stage, leaving Danielak in total surprise.