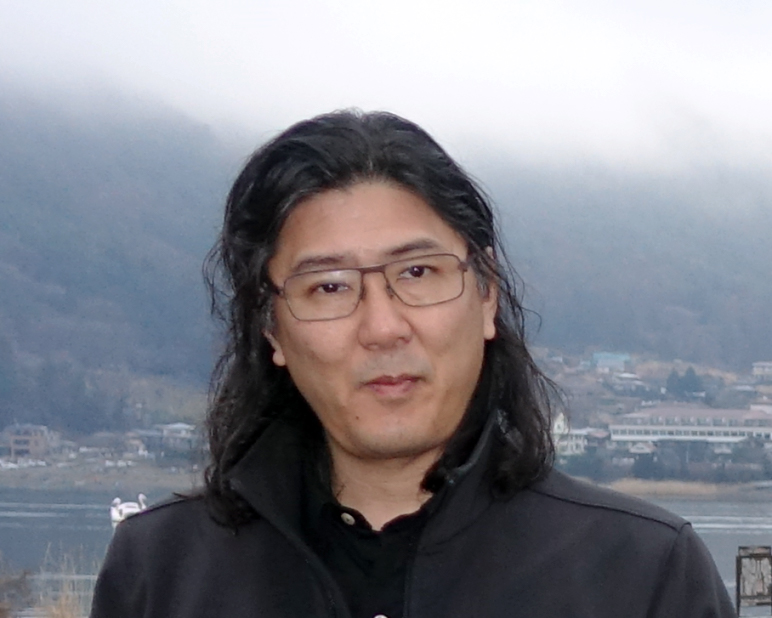 Moved around a lot as a kid, living in Denver, Saskatoon, Tokyo, Shreveport and landed in Honolulu for middle school. At the University of Hawaii Manoa he developed a life long love for photography and was introduced to creating animation in Robert Rodeck’s Images In Motion Class. This eventually led years later to study under the tutelage of Jules Engel  at CalArts in the Experimental Animation program. His hand drawn animated short film Chair was shown at many film festivals including SXSW. He is one of the founders of The Third Floor previsualization studio and has been a previs/postvis and layout artist on Mad Max: Fury Road, Men in Black 3, The Avengers, Star Wars: Revenge of the Sith, Surf’s Up, and many other feature films.