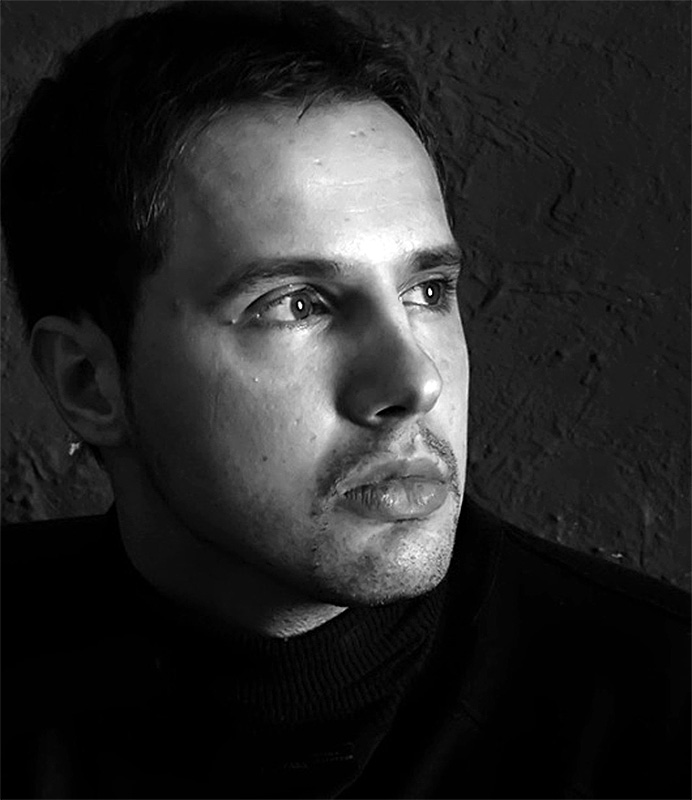 Born in Warsaw, an animation director and supervisor, currently based in Los Angeles. Hubert moved to California in 2010 from Montreal where he worked as animation director at Ubisoft, to join an award-winning visual effects house Blur. During the last four years at the studio, he supervised animation, animated and created previz on a variety of game cinematics, commercials and films. Some of Hubert’s latest credits at Blur include Marc Webb‘s The Amazing Spider.Man 2. Appointed in 2012, Hubert serves as an animation expert at The Polish Film Institute.