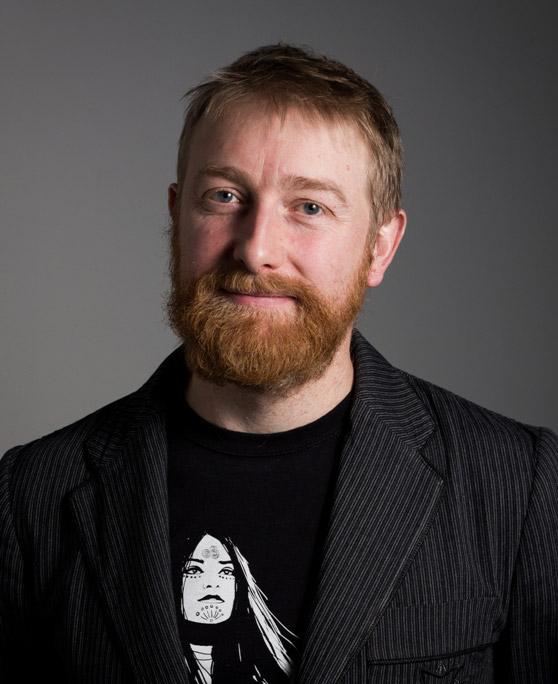 Hugh graduated from Oxford University, then attended The National Film & Television School. His graduation film, Crowstone, won the Cinefoundation Prize at Cannes. He produced shorts for Monty Python before starting BreakThru Films, winning an Oscar as well as many other awards for its first major production, Peter and the Wolf. His next film, Magic Piano & the Chopin Shorts premiered in Beijing and has been performed in 30 major venues around the world.