I Am a Killer 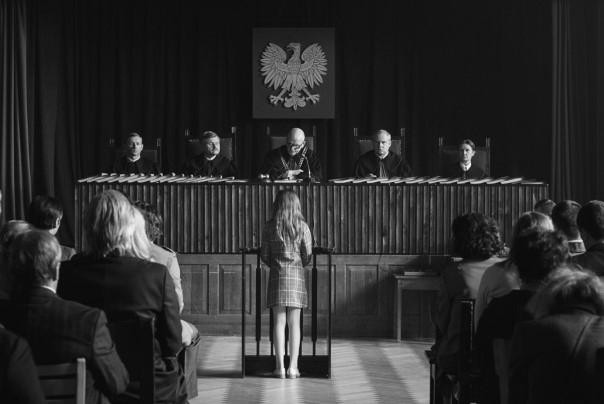 A psychological thriller inspired by actual events from the early ‘70s. After an unsuccessful investigation so far, a young militia officer becomes the leader of an investigation group which is to capture a serial killer of women. They called him the “Zaglebie vampire.” He murdered fourteen women in cold blood in Silesia from 1964 to 1970, and attempted to murder another seven. Yet it’s still unclear whether he really committed those monstrous crimes. The movie tells the story of a detective from Civic Militia. His superiors manipulate him because they want to catch and sentence the alleged criminal for political reasons. I Am a Killer is not only a thriller, but also a moral dilemma that presents Polish social reality from before the fall of communism.