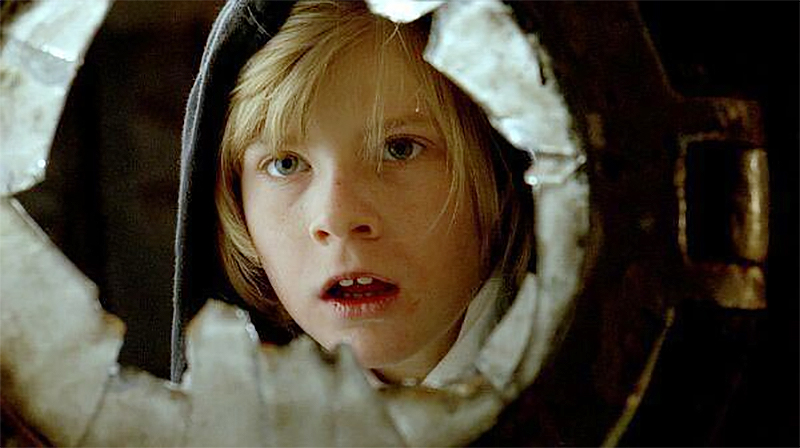 Cast
Story
I am is the story of a runaway from a children’s home, rejected by the mother he hoped to live with, and left alone in the world.

Mongrel does not complain, nor does he blame anyone for his misery. Yet he realizes that somewhere out there is a better world. This awareness gives him strength and hope, lets him dream, believe and just be. Fortunately, he does not dream about living a life of ease, but rather of living life to its fullest. He knows that his real, adult life has begun and he has to stand up to this test alone and defend his independence.

He finds his “home” on an old, deserted barge. He becomes friends with an affluent girl who lives nearby. For him, just as it is for her, this chance meeting not only brings affection, or maybe even love, but also a great, wonderful discovery – you need not be alone in the world. If you are lucky, you can find people who feel like you, and perceive the world as you do.