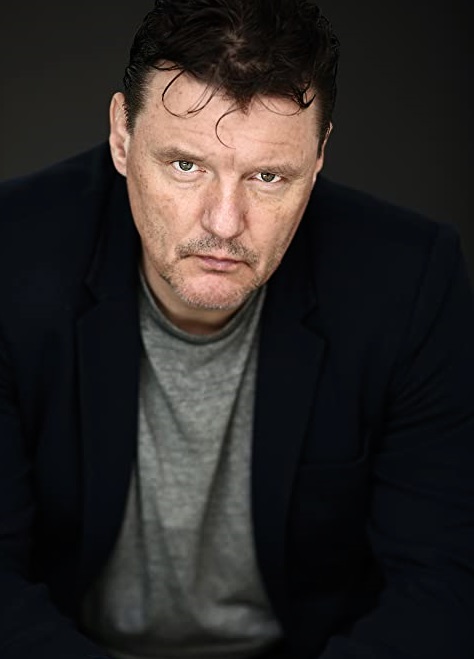 Ilia Volok trained at the Moscow Art Theatre School under Russian actor Aleksandr Kalyagin and is a lifetime member of The Actors Studio. He has appeared in over 150 films, television shows, and video games. He is known for his work on “Gemini Man” opposite Will Smith for director Ang Lee, “Indiana Jones and the Kingdom of the Crystal Skull” directed by Steven Spielberg; “Mission: Impossible – Ghost Protocol” with Tom Cruise; “Air Force One” opposite Harrison Ford directed by Wolfgang Peterson, “The Curious Case of Benjamin Button” opposite Brad Pitt, directed by David Fincher, “Water For Elephants” opposite Reese Witherspoon, “Swordfish” opposite John Travolta and Hugh Jackman and “The Immigrant” opposite Marion Cotillard, Joaquin Phoenix and Jermey Renner directed by James Grey.