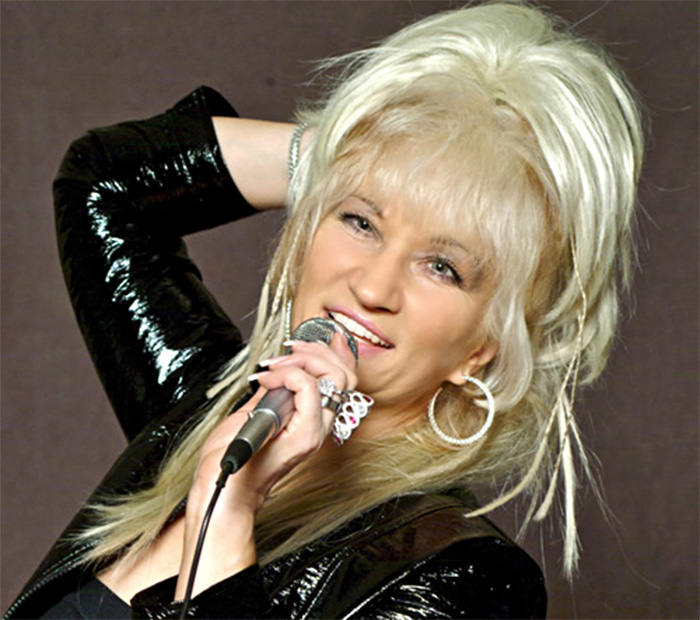 Polish native Ilona Europa‘s unique sound of Pop combined with Rocktronica has landed her to features in Billboard Magazine, REMIX Magazine, Women Who Rock Magazine, EQ Magazine, and Best Magazine, to name a few. Her single “Live Forever” debuted at #66 on the Billboard Global DANCE TRAXX chart and her 2007 single, “Degree of Love” was licensed (along with numerous additional Ilona Europa tracks) for the blockbuster dance game Helix which debuted in 2008 on the NINTENDO Wii system in the USA and was released for International versions on Wii, Playstation and Xbox in 2009. Her 2008 single, “Because I Love You“, remixed by Madonna, Pink and Seal remixer/producer Josh Harris, has been on the Soundworks Record Pool Chart for over 12 weeks.

Ilona Europa‘s music is a mainstay feature in Abercrombie and Fitch and Adidas stores, and on UPN (now CW) and Playboy TV. In 2007 she released the album “Euro.Cize, by Ilona Europa,” which is currently available world-wide, and the “Live Forever | Maxi Single,” which is available for download globally through every digital music store.

Ilona Europa is the only named vocalist ever to provide a professional loop library for SONY’s Acid loop libraries | ILONA: Universal Female Vocal Toolkit and she was called on by Sony to support their CineScore Film Library with her vocals. Ilona regularly performs at venues and festivals with crowds in the thousands in Los Angeles, San Francisco, San Diego, Reno, and Las Vegas. She has also been featured on several ABC, CBS, NBC and UPN/CW network affiliate TV shows nationwide. Ilona Europa is managed by Sabre Entertainment.