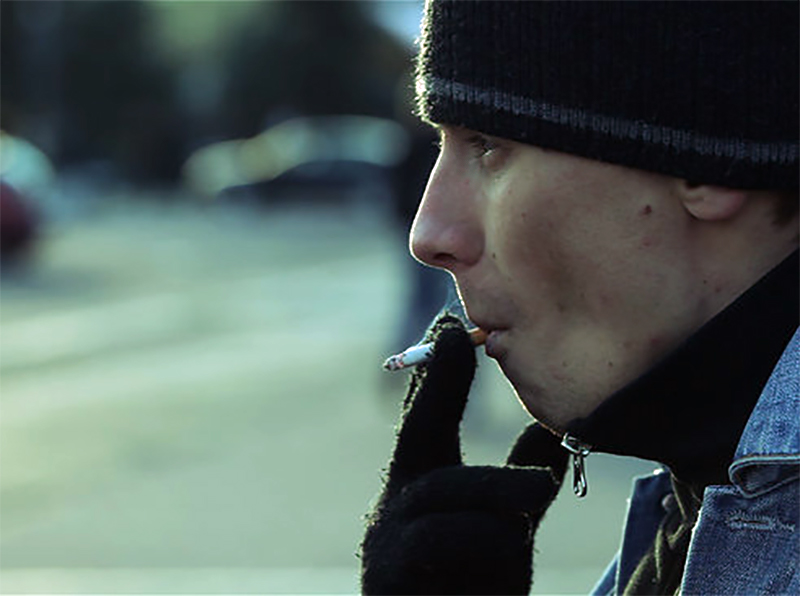 The protagonist, who is a young boy, comes to Warsaw to take part in the Independence March. He finds himself in the very centre of events, unable to decide which side to support. He tries to make sense of it all, define the country he lives in as well as freedom. Observing the march from inside, he strikes up conversations with anti-government and anti-Europe demonstrators in an attempt to understand the rebellious individuals taking part in this so-called Independence March.