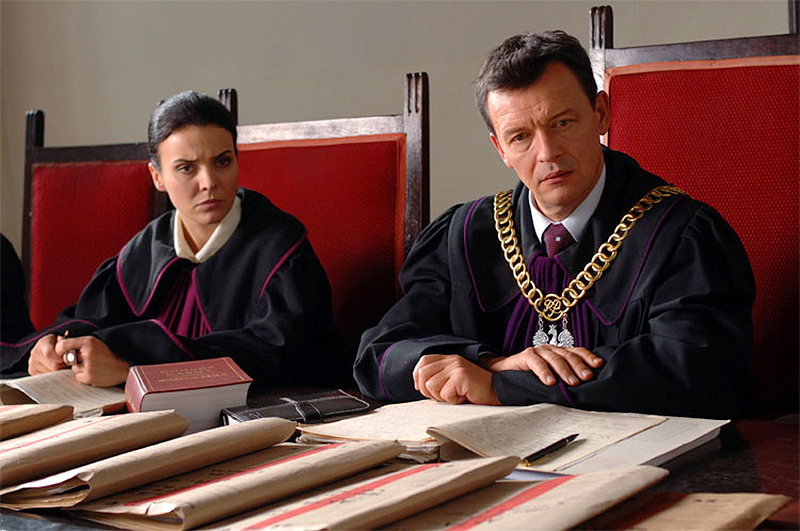 A famous defense lawyer tells a young law school graduate the story of a trial which took place a long time ago. A TV journalist, who was then eight months pregnant, was murdered. Her co¬worker, a married man, with whom she had been having an affair for a year, had been accused. Despite pleading not guilty and the lack of any evidence against him, he was convicted to 25 years in prison.

The film is an analysis of court trials and the process of passing sentences in criminal cases based on only circumstantial evidence, when the judge’s and defense lawyer’s conduct is solely determined by external circumstances, not directly related to the case.

First of all, this film attempts to describe human nature: the state of mind of people who, judging others, often determine their fate.