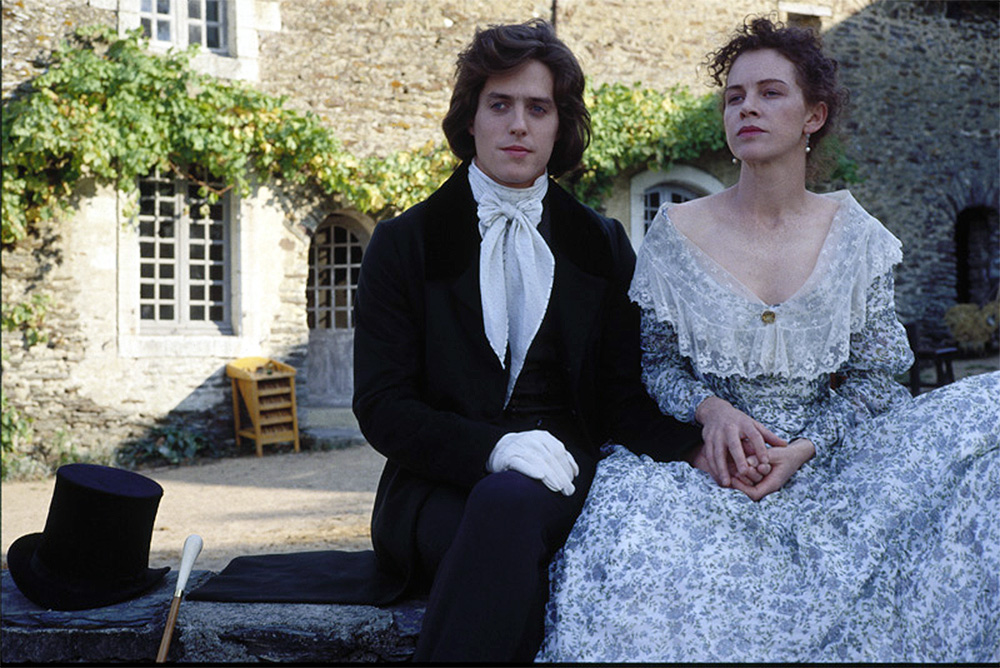 Cast
Story
George Sands was perhaps the most celebrated novelist of the early nineteenth century and its most notorious Bohemian, even better known in her own days than Charles Dickens. Frederic Chopin was among the greatest musicians of his age. A prodigy who rapidly gained a legendary reputation all over Europe as both a pianist and a composer. Impromptu is the comic and tender tale of how George Sands and Chopin met; of how Sands recklessly pursued Chopin; how Chopin resisted Sands’ advances; of how, despite the best and most mischievous efforts of many of those around them, they eventually fell in love.