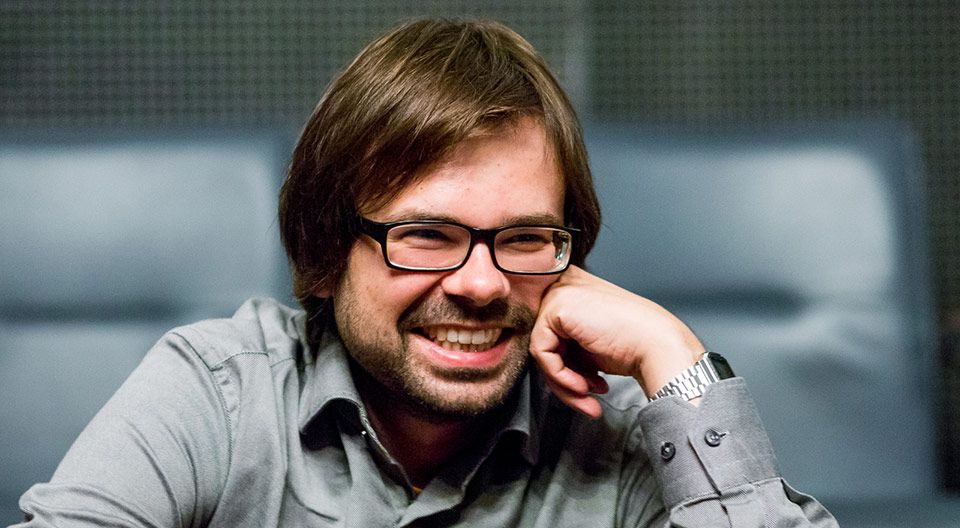 Born in 1977 in Łódź. Director, screenwriter and editor. He graduated from the Łódź Film School. As a film editor, he worked on several films that gained international recognition and were selected at a number of international film festivals, among them Rogalik, Basterd (Psubrat), Mades (Koleżanki).

He was awarded with the Jan Machulski Polish Independent Film Award and Stanisław Rozewicz Award at the Koszalin debut Film Festival, The Young and Cinema.

His first feature film Little Crushes (directed in collaboration with Aleksandra Gowin), had its world premiere at the Rotterdam IFF.