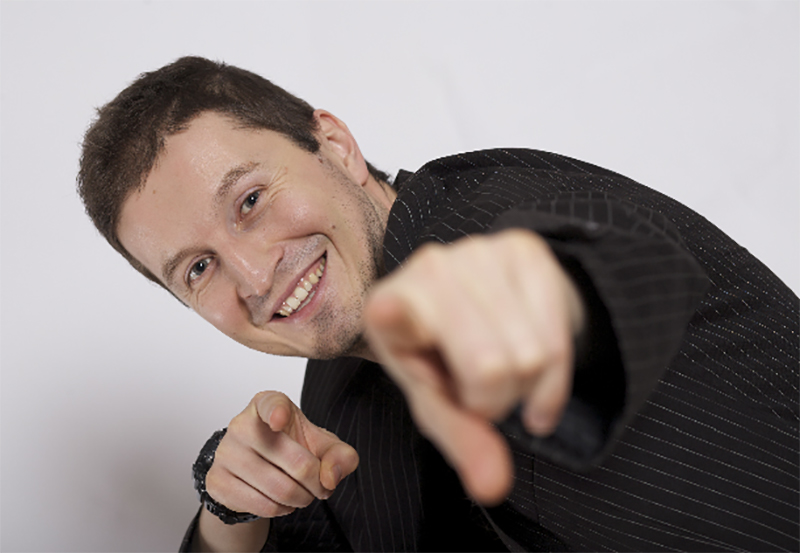 Born in 1976. His characteristic nose and a velvet-soft voice have become his trademark. He is a man with ideas, willingness and determination. ‘Parkos’, as he is called, has been analysing his roots in the villages of Podlasie (the north-eastern region of Poland known for being multicultural). He can often be spotted with a camera in the outdoors, utilizing his journalistic experience. During the last seven years ‘Parkos’ has worked as a radio and television journalist as well as a master of ceremonies. He is the author of many radio and television programs and documentary films. One year ago he established a film-production company called Parkos Media. His films have won awards at many festivals in Poland, Germany, Czech Republic, Latvia, Lithuania, Ukraine and Belarus.